Japan is one of the few advanced countries where the population is decreasing rapidly.

In fact, the government of Japan considers it as a serious problem.

Japan is still plagued by population growth problems because women in the country are said to be reluctant to marry young. Apparently, there are a few main reasons why women in Japan do not want to marry young unlike the old days.

Based on Population Reference Bureau (PRB) data, Japan’s population could shrink by 2.5 percent by the year 2050.

Based on the release of the Japanese Ministry of Internal Affairs and Communications, in April 2020, the population of Japan on October 1, 2019 was 126,167,000 people, a decrease of 0.22 percent from the previous year. This figure has decreased every year and for the ninth time in a row. Japan’s population last peaked in 2008. Since 2011, the population has been decreasing every year.

Nowadays Japanese women prioritize career over marriage. The reason is that by having a career, Japanese women can live independently without having to depend on others.

This is different from the general belief of the societies of many other countries especially in Asia. Japanese women think that having children is the same as increasing the cost of living. Naturally, considering the cost of living in Japan is indeed the highest in the world.

By getting married, Japanese women think they can no longer be free. Because they also realize that their obligations as a wife certainly prevent them from exploring themselves as they wish.

Although they still want to get married, Japanese women don’t want to just get married. The man’s details must be known clearly and in detail. They even dare to choose a stay single, rather than not marrying a man who does not meet their criteria. 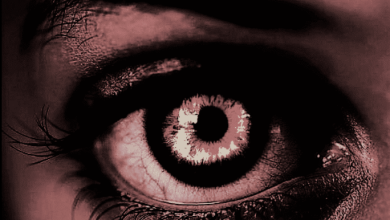 Evil eye in life and how to deal with it? 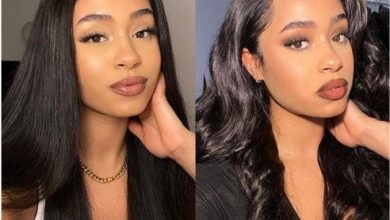 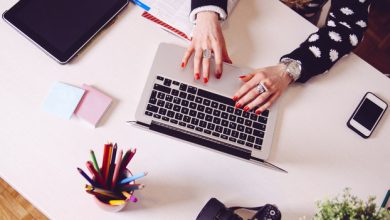 Things you need to know before starting a boutique 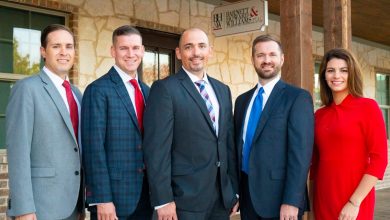 Are lou Looking For a Family Attorney Fort Worth